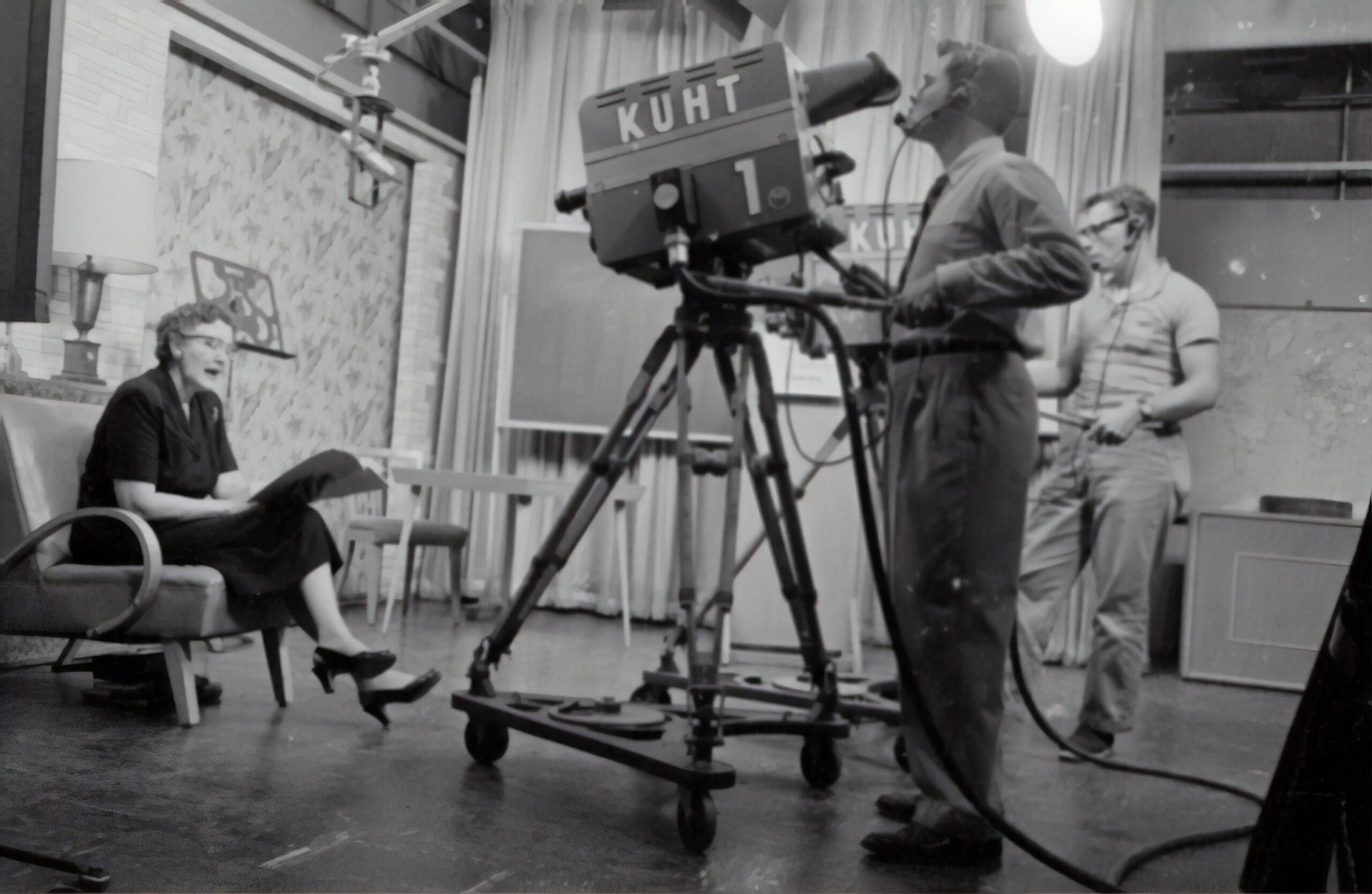 There are a few steps in the process, but this article will guide you through them so you’re ready for success!

What does it mean to get hosted?

A Twitch streamer is hosting someone on their channel when they allow someone else to broadcast from their account.

It can be done for a variety of reasons, such as helping another broadcaster grow or building connections between channels. It’s essentially like giving them the keys to your car so that they can use it whenever and however they want!

How can I increase my chances of getting hosted on Twitch?

There’s no one answer to this question, but if you’re a Twitch broadcaster that puts out consistent content on their channel and interacts with viewers frequently, then odds are they’ll be much more likely to host your stream.

Why would you want to host another channel on Twitch?

It allows broadcasters more time with viewers while also helping new ones grow by showing them support from other established channels; it helps build connections between different communities; and last but not least: it’s fun!

How do I start hosting a second channel on Twitch

Twitch channels that want to host someone else’s stream need to go into their settings and turn it on. They’ll have the option to select the broadcast they’d like to share with others, enter a message for those who tune in, as well as decide how long each one lasts for. Once this is done, all the creator needs do is check out your profile and hit “Host” so you can start streaming together!