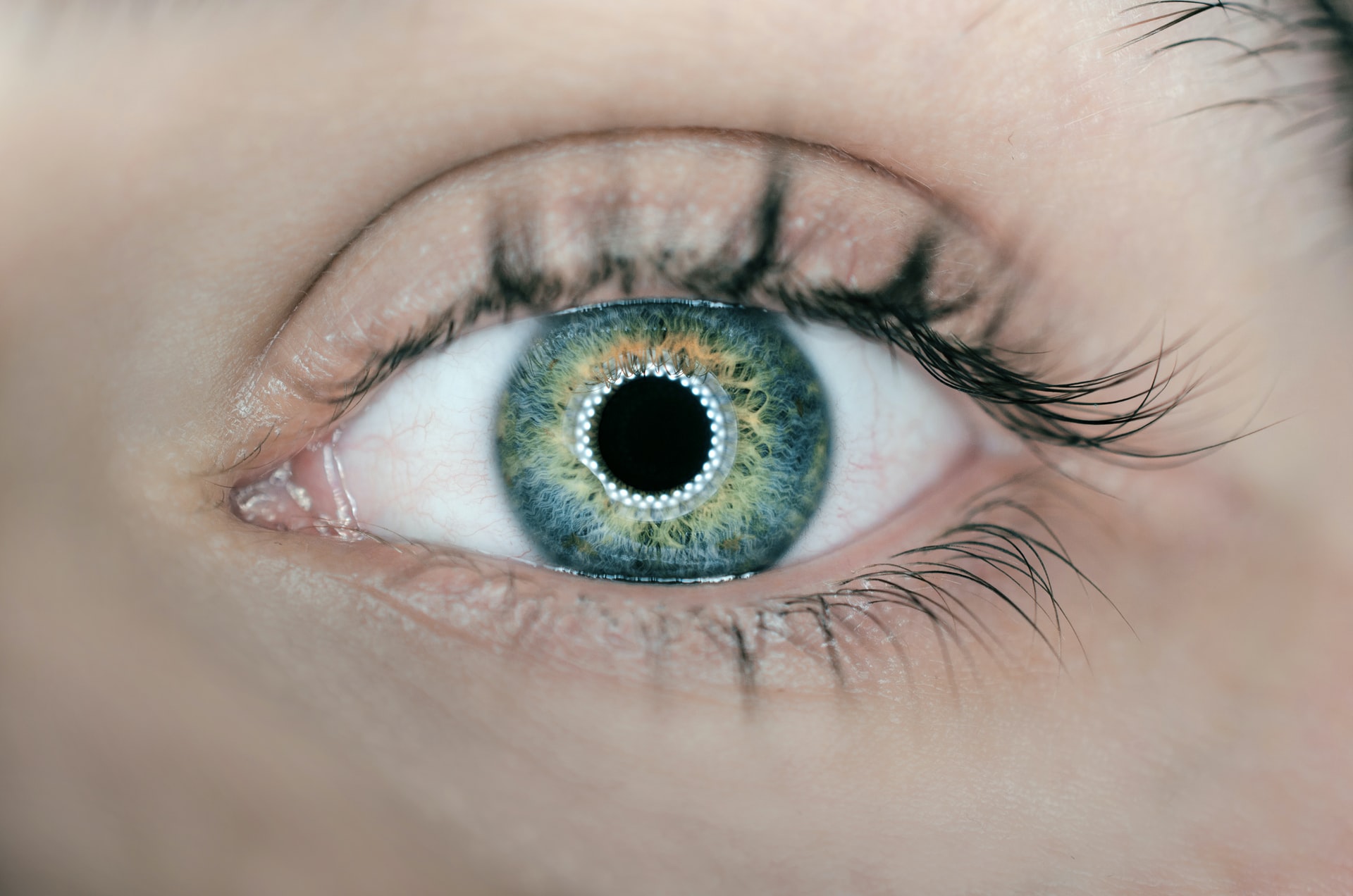 Streaming on Twitch is a popular pastime for gamers and viewers alike. It’s a way to share your gameplay with the world, get recognition for your skills, and make some money while you’re at it.

A new trend in the live streaming space is to work with an eye tracker when playing games, so the audience can see what you are looking at. This article will explore whether or not this trend is genius or just another gimmick that will soon fizzle out.

What does an eye tracker do?

An eye tracker is a device that monitors where someone’s eyes are looking. The data from an eye tracker can be used to work out what the person sees on their computer screen, and it’s often combined with other input devices such as a keyboard or mouse.

Gamers use this technology in order to record video footage of themselves playing games without requiring any editing software (in contrast to recording live gameplay using streaming platforms like Twitch). This allows for the full gamut of competitive gaming features- HUD positioning, overlays, spectator mode etc – all while being recorded in one go rather than having to set up camera positions beforehand.

How to stream on twitch with an eye tracker?

When livestreaming on twitch with an eye tracker, it’s important to make sure your camera is positioned in front of you and at a height that captures your eyes. All of the major eye-tracking hardware has built-in webcams so this should be easy enough, but in extreme cases you might want to use external cameras or purchase additional equipment.

Streamer’s perspective – how it feels to use an eye tracker?

For streamers in particular, the benefits of using an eye tracker can include: Improved concentration when playing games; Reduced fatigue after long gaming sessions; Increased comprehension during live lectures/tutorials because students are able to easily lock onto specific parts of the screen without having to rely on their own eyes moving around.