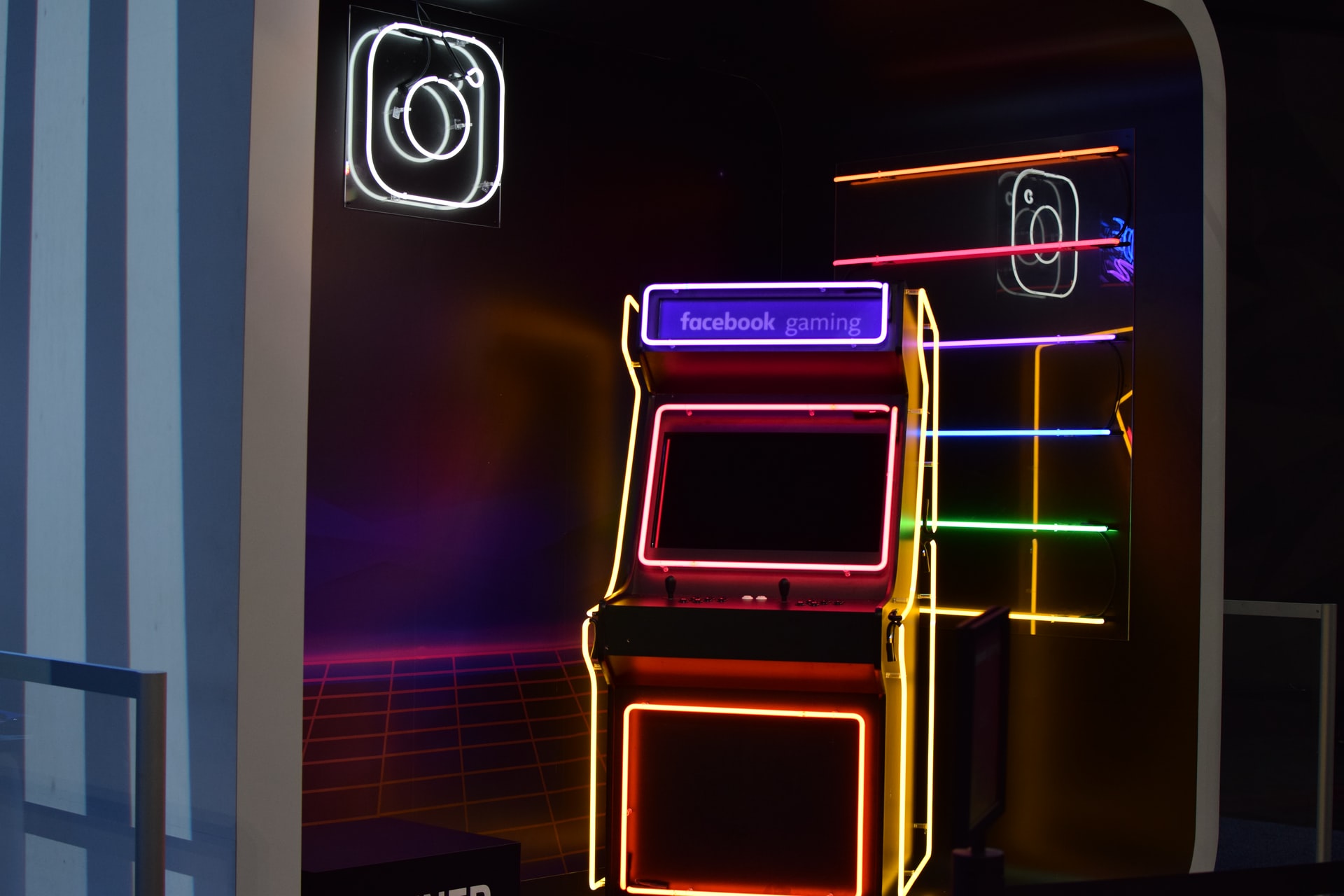 Facebook Gaming is a gaming and streaming platform built by Facebook where gamers all around the world can show other people how they play computer games. In other words: they can live stream for others.

What is live streaming?

Live streaming is broadcasting video to an audience, showing them how you do things – in this case: play games. Your audience is able to do more than watch; they can interact via chat or play along via the games multiplayer-function.

Facebook Gaming officially launched in April 2020 and is integrated in it’s well-known social media platform Facebook. This gave it the capability to grow significantly in a short period of time, partly by signing exclusive streaming deals with online celebrities.

With these exclusive signings and the integration with Facebook, the platform has risen to the 3rd place in the “live streaming war”, getting closer to YouTube and Twitch.

With Livestreaming gaining so much popularity with the Generation Z community, there are a lot of different companies that are trying to make their mark and become the number 1 platform in this niche. The most famous ones are Twitch, Youtube Live, Facebook Gaming, Mixer (from Microsoft) and Dlive.

Before you can start streaming on Facebook, you’ll need to establish your personal brand by creating a facebook-page and link your page with external software and streaming apps like oBS or XSplit.

With the popularity Facebook Gaming is getting, games like Overwatch and Hearthstone (both Blizzard productions) have a built-in Facebook integration already, making it a bit more lowkey to start out streaming. Nvidia’s GeForce Experience also came up with an integration, so you can broadcast just about any PC game to FB gaming with just a few clicks.

What’s the difference with Twitch?

The past few years, Twitch has undoubtedly been the number one platform for Generation Z to live stream their games with. So how does Facebook Gaming differentiate from this platform? What’s their unique selling point? We’ve made a comparison for you, so it’s easier to spot the difference!

For the general audience that’s using Facebook Gaming to watch livestreams, the user-interface is less intuitive compared to Twitch. However: it’s much easier to stumble upon a streamer you’re not familiar with.

For the gamers who are actually streaming their games, Twitch has like-minded gamers using their platform and watching streams, meaning they have more potential viewers to offer you. Fact is that Facebook gaming is integrated in the facebook platform which makes it easier to reach out to friends, but also gives you more opportunity to reach new fans. This is also the reason why Facebook gaming is a bit easier to work with, if you start out as a broadcaster: your facebook friends are your first potential fans!

Facebook also owns Oculus, a leading Virtual Reality manufacturer, making them focus more on VR and giving streamers more options to stream their VR games on the platform. So if this is your niche, Facebook Gaming is a platform to look at!

However: the thing that most broadcasters will look at, is how they can monetize their streams on Facebook Gaming. The fact is that the platform hasn’t got a monthly subscription program like Twitch (yes), making the monetization depend on a regular ‘Level up’ donation system, which it takes a commission from.

Before you can sign up for the ‘Level up’ donation system, you need to:

After being accepted to the program, you’re still have a few requirements:

Broadcasters could also look at monetization via sponsors or affiliate programs, but this isn’t managed by the FB platform. Facebook already confirmed it’s focussing on building out its gaming audience before it’s adding other ways to make money.

The main reason why Facebook has built its own platform for people to livestream on, is the attention live streaming got from the bigger brands: they wouldn’t want to miss out on any advertising money.

While Facebook Gaming is a new concept, Facebook live has been around for a while already. In the third quarter of 2019, broadcasters already streamed over 11.1 million hours in games, while their audiences watched over 675.9 million hours of gaming content.

This while Twitch is massively crushing these numbers, with over 87.3 million hours streamed and 2551.4 million hours watched in the same timeframe.

Yes. Facebook recently expanded its partnership with ESL (Electronic Sports League, the world’s biggest company in the esports sector), with the goal to broadcast all of the global esports competitions to Facebook gaming on a non-exclusive basis.

This includes events like Intel extreme masters, ESL One, and the CS:GO Pro League. Next to the live gameplay ESL, they will also bring on-demand highlights and clips from all tournaments to the Facebook gaming platform.

That’s obviously for you to decide, however: if you already spend a lot of time on Facebook and have a big gaming minded audience there, it might be worth experimenting with the platform.