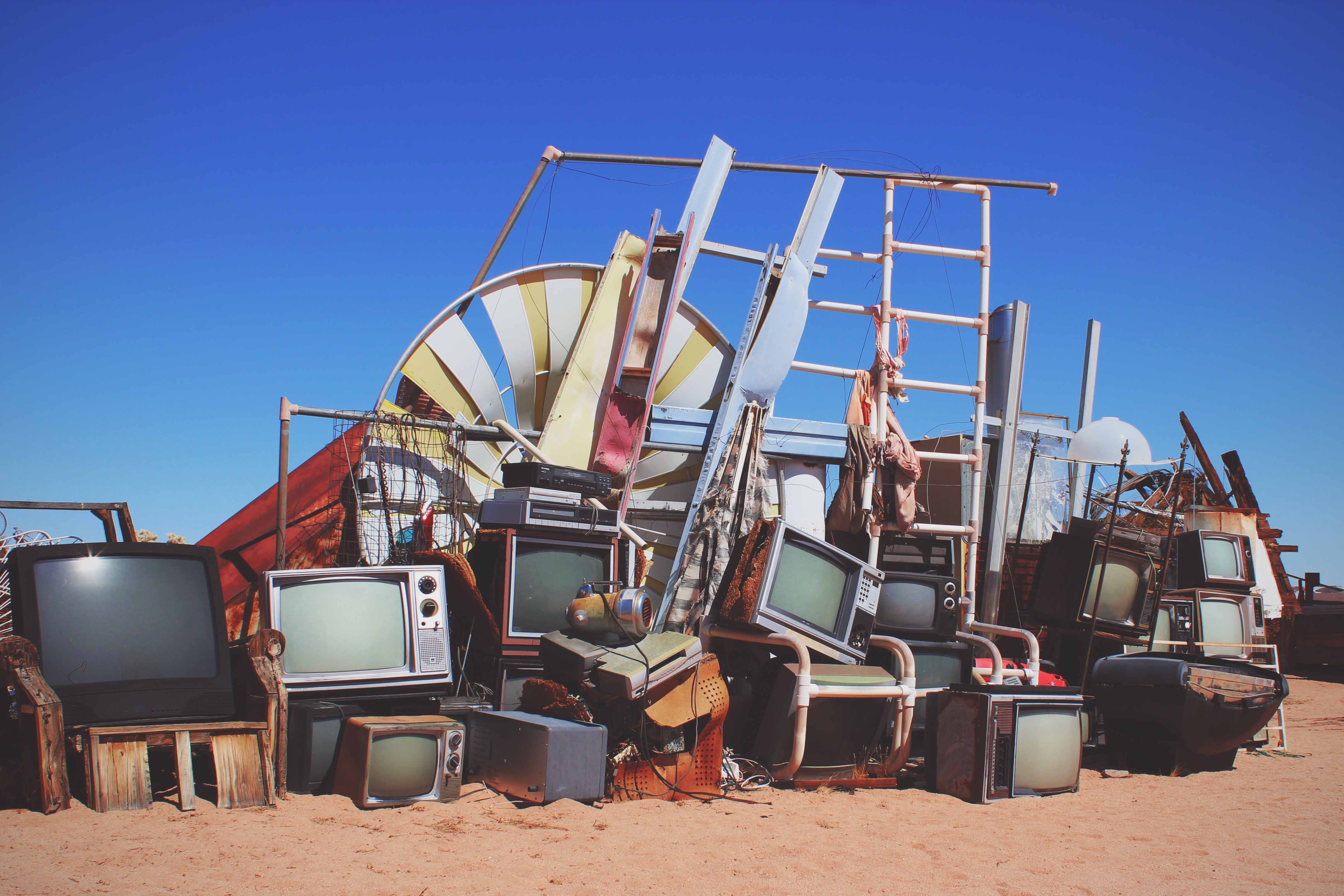 Over the past few years, the success of streaming platforms like Twitch and Mixer has skyrocketed and helped revolutionize the way content is created and consumed. This streaming trend is being noticed by marketers and advertisers as well, who are paying close attention to these content creators and influencers who are communicating and engaging in real time with like-minded viewers for hours at the time.

Contents show
1 What is viewbotting exactly?
2 So why do streamers use viewbots?
3 Why is botting bad?
4 How to detect a viewbotter?
5 Conclusion

With various reports about a select few successful international streamers receiving a lot of cash for marketing campaigns, opportunists are joining Twitch looking for easy cash, trying out some hacks and cheating their way towards a quick payout.

Another group of users that are cheating their way to popularity, are the ones that have been creating content for ages but feel like they aren’t growing fast enough because let’s face it: Lacking an audience is one of the most demoralizing things you can experience as a streamer.

Both groups of streamers are looking at the same solution: They are trying to break the Twitch filter bubble so they’ll show up in the (local) Twitch leaderboard so they’ll attract more organic viewers as a result. This technique is called Viewbotting.

“View-botting is the practice of artificially inflating a live view count, using illegitimate scripts or tools to make the channel appear to have more concurrent viewers than it actually does. It is important to not confuse this with a legitimate rise in concurrent viewership, such as being hosted, the channel being embedded elsewhere, or some other promotional source.”

So why do streamers use viewbots?

The art of artificially increasing the following count of your channel sounds like a harmless thing. So how exactly do these streamers make money from it and why would they like to have views or followers from bots? Well, as mentioned before, viewbotting helps to boost streams on the virtual leaderboard. If you’re at the top of your local leaderboard, then you’ll channel get more visibility and thus more chances to attract real viewers.

Why is botting bad?

Although purchasing Twitch Viewer Bots seems like it might put you on the fast track to Twitch fame, it is ultimately full of consequences that could lead to your Twitch demise.

While these fraudulent techniques might not sound like they’re harming anyone and are classified by some as “Growth Hacking”; it is costing Twitch a lot of money. This is because thanks to viewbotting, advertisers are wasting millions on adverts that will never be seen by real people.

In January 2018, Twitch was awarded $1.3 million in damages after they won the lawsuit against viewbotting providers. In the lawsuit, Twitch said that the viewbotting services made it easier for the streamers involved to make money and become Twitch partners. They also added that it resulted in poor quality content becoming more prominent on their platform.

Another reason: you are cheating yourself. If you are looking to gain viewers organically, you’ll need to engage with your current viewers and improve the concept of your streams. You’ll need to create a community of people to support each other. People who are dedicated to watching your stream for 5+ hours. Having over 200 viewers on your stream, but only 5 engaging on your social media posts will never be a good thing.

By viewbotting, asking for shoutouts, follow for follow and other ‘growth hacking’ techniques, you show your community that you don’t care about them. It signals that you’re just interested in big numbers to convince advertisers, instead of building a niche community.

Except for cheating yourself, you’re cheating on the community. You’re taking away a chance from another streamer who’s probably grinding 7 to 9 hours to end up on the leaderboard and you’ll lose respect and credibility from your audience.

Last but not least: credible brands in the gaming community are talking with their audience, with the streamers they are working with. If rumor breaks that you’re viewbotting and your numbers are confirming this suspicion, then you’ll lose your chances on a decent partnership.

Then again, most marketers have understood by now that chasing follower or viewer numbers won’t always guarantee a successful campaign. They’ll rather have creative influencers and content creators, who can create added value for their brand thanks to their dedicated community than just the streamer with (on paper) the best numbers. If their (sales) KPI’s aren’t reached, they’ll probably won’t contact you for their next campaign!

How to detect a viewbotter?

The tricky thing is: some streamers are cyber-bullying their competitors by sending them a lot of viewers in the hopes they’ll get caught and punished by Twitch. Twitch has seen a few of these cases, so they issued a statement where they claim to not punish anyone for actions of another.

This is how you should react according to Twitch when you are a broadcaster and you think you are being botted by someone:

Viewbotting might get you some short term attention but will harm you in the long term.