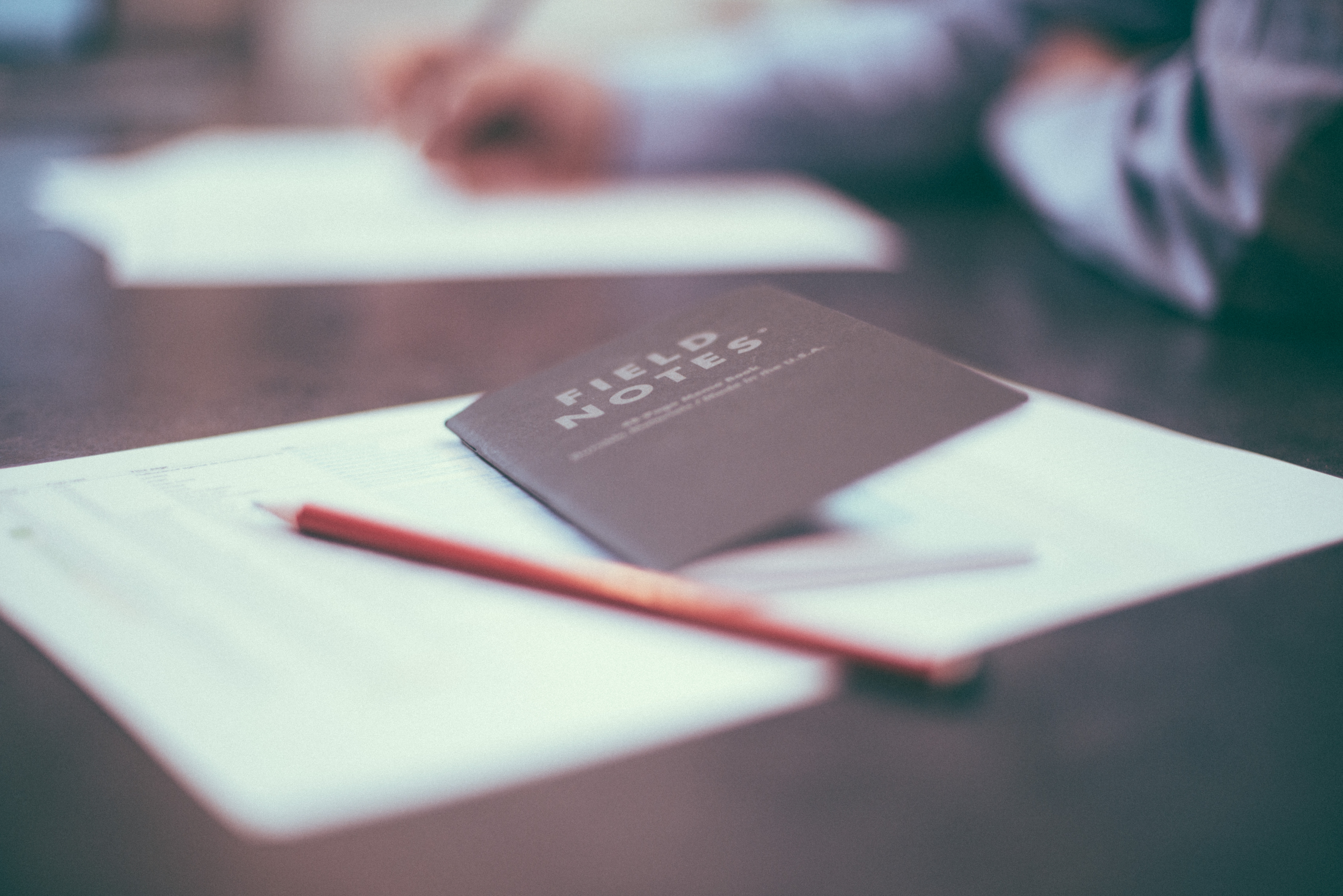 Every day, more than half a million content creators go live on Twitch. What’s even more impressive: at any given moment, there are over a million fans who’re engaging with these content creators. Add other platforms like Mixer, Youtube, and dLive to these statistics and you’ll realize how big this scene is.

Contents show
1 Create meaningful connections
2 Show your support
3 Basic guidelines for live-streams
4 4 types of toxic people and how to spot them
5 How to deal with toxicity?

However, all these mediums have the same problem: Trolls – An anonymous person who deliberately tries to disrupt, attack, offend or generally cause trouble within the community. They have the ability to turn a relaxed and friendly place-to-be into a very toxic and hostile environment.

With the rise of Twitch users, there is more competition and therefore more trolls and dirty tactics in pursuit of success. Some people even suggest that a toxic environment is “just how the gaming community is” and that every content creator who opens up to the internet should “have a thick skin”.

Below we provide you with a list of basic streaming guidelines that you should keep in mind while visiting a stream or while broadcasting yourself, which could actually improve the vibe around you as a streamer and might even help you fight off these trolls.

The main tip we can give you while visiting a stream is very easy and straightforward: Aim to create meaningful connections. Stumble upon a random stream and don’t just network with bigger streamers because you’re “supposed” to. Engage with broadcasters because you love their content and because you want to build a long-lasting and real relationship. You’ll want to surround yourself with friendly individuals and like-minded friends.

We realize that some viewers prefer to lurk during a stream, but there are a few small tips we’d like to bring your attention that might pay it forward and can brighten up a streamers day:

Believe me, people who are creating a good vibe and a cozy atmosphere will be remembered and respected far longer than regular lurkers or annoying trolls.

As a streamer, you have to face the fact that you’re building your own personal brand, which requires to create a positive personal impact and a pleasant atmosphere. You can achieve this by sticking to these basics guidelines:

4 types of toxic people and how to spot them

Even if it hasn’t happened yet, at some point you’re bound to have come across a person who’s creating a toxic vibe in your community and fits this description. Dealing with them can be very difficult and draining, to say the least.

How to deal with toxicity?

Did someone pop into your head as we explained these toxic personality types? If you have someone in your stream whom you dread seeing, who doesn’t respect your opinions, or makes you feel bad about yourself in any way, then you need to act.

It’s your channel, and it sounds like these people are only attending your stream because they want to create a toxic vibe. These people aren’t adding value to your stream and people arguing with you aren’t worth keeping just for the extra views.

You’ll lose more potential viewers who come in, see the drama in chat, and leave. As soon as someone steps beyond the bounds of what you want in your community, warn and/or ban. It’s better to start shaping your community from the start rather than trying to fix entrenched issues later!