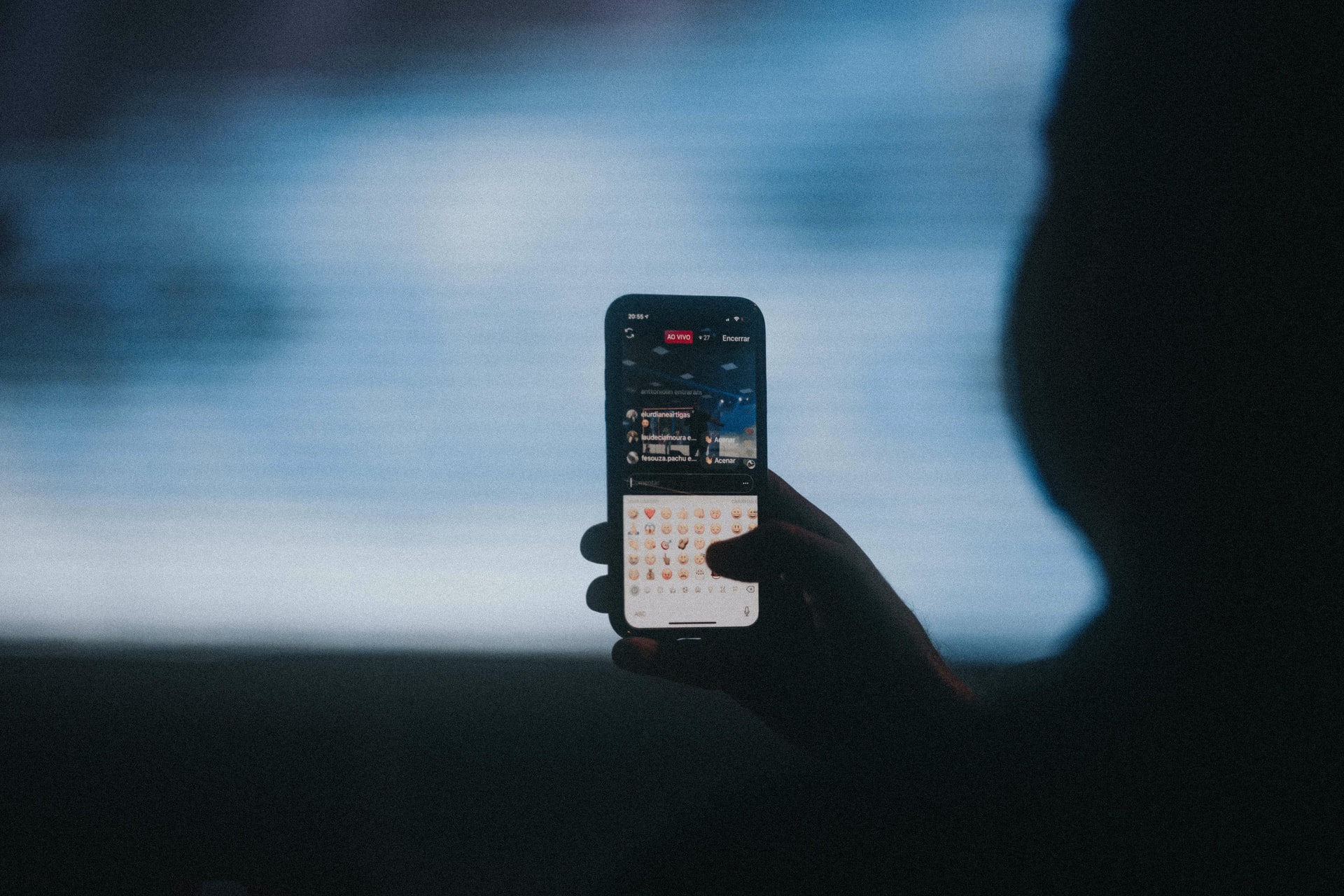 One thing is sure: COVID-19 – also known as the Corona Virus – is going down in the history books: at no point in recent history has the world been faced with such a disruption to our daily lives – and the streaming industry – as it has been doing the past few weeks.

It’s almost incomprehensible how COVID-19 has impacted the world in such a short time; it entirely annihilated the current travel industry, it locked down practically every human being, reduced the entire hospitality and nightlife industry to zero and even shifted schools and other trusted institutions to do the unimaginable: shift to a digital first approach and get teachers to stream live.

Almost every industry has been severely hit by the COVID-slowing measures, because they’re all depending on human interaction and people showing up face-to-face. What we’re noticing now, is how COVID is pushing people and companies to reinvent themselves… which is changing the digital world significantly.

We’re seeing changes on a weekly basis that we would otherwise have taken months or even years to implement.

Music and Sports, for example, have always been a key feature in the content calendars of major brands, magazines and TV broadcasters. But the Corona outbreak has resulted in unprecedented cancellations of sports leagues and music festivals. We’re not talking about weeks without “Bread and circuses”, we’re speaking of months.

We’ve seen major events like the Tokyo Olympics, Formula 1, NBA, Premier League, Euro 2020, De Ronde Van Vlaanderen, Rock Werchter, and Tomorrowland being suspended, postponed and even cancelled. This has resulted in a push to accelerate and explore crucial ways to disrupt these markets.

That’s why we decided to take a deeper look into a few of them, looking how they are affecting the evolution in the streaming industry.

The reason for this downward revision? The same as with big sport or music events: many events have been postponed, canceled, or moved to online formats. They forecast merchandise and event tickets from $121.7 million downward to $106.5 million, while media rights are revised from $185.4 million to $176.2 million and sponsorships from $636.9 million to $614.9 million.

However: the global quarantine has not only led to canceled and postponed events, it also pushed people to watch more livestreams and enter the gaming community. The main causes for this are simple: people have more free time, making them spend money and time on games. Some internet providers have seen a 75% gaming traffic peak, resulting in a huge surge of internet traffic.

One of the biggest benefits to gaming and esports is that it can be played without being physically present at a specific location. This has caused some of the biggest companies and sports series to shift their focus to this niche.

TV channels are accepting and adapting to streaming platforms

Not only TV and sport personalities like Belgian Comedian Xander Derycke, Real Madrid’s soccer player Thibaut Courtois or Formula E star Stoffel Vandoorne joined the streaming community, but with the majority of people under lockdown orders to stay at home, television and video streaming services have begun to accelerate the process of bringing extra programs to their services.

We’ve all heard about the “One World: Together at Home” (also known as the “Live Aid for COVID-19”) online concerts which were by Lady Gaga, haven’t we? This show aired for 2 hours on television, but their live stream contained 6 hours of content and was live-streamed on streaming services including YouTube, Facebook, Amazon Prime Video, Twitch, Twitter, Yahoo, Apple, DailyMotion, and so many more.

A more local concept is the facebook live “video party” the Belgian TV Channel één is organizing on a weekly basis, where they host a tv show on facebook live! The first stream attracted over 540,000 live streamers, which is – to say the least – historical for the Belgian audience.

The music industry is inevitably linked to large audiences and live experiences, which means it’s  impacted hugely by the current outbreak and the corresponding lockdown. Honestly? We expected to see a rise in Spotify streams… But, surprisingly, Music Business Worldwide has calculated that Spotify’s Top 200 chart has dropped over 11% in plays, while video streaming platforms are booming more than ever.

BBC news on the other hand, claims people staying at home due to the coronavirus pandemic appear to be listening to more radio rather than music apps, and they even have the numbers to back up these claims.

Another huge disruption in the music scene we’re noticing is the number of live streams that are happening. Here are a few local examples:

If you are a gamer, you’ve no doubt heard about Riot’s newest product: Valorant. The game was launched in closed beta on April 7, and within hours of launch it broke Twitch’s record for single-day hours watched.

Another game that was launched during the outbreak and has reached astonishing numbers is Animal Crossing’s New Horizon. It was released in all regions on March 20, 2020.

“It’s now the No. 1 most talked-about game in the world, dethroning the likes of Fate/Grand Order — which held that title for nearly two years — and Fortnite,” said Rishi Chadha, global head of gaming partnerships at Twitter. “The growth in conversation has been astronomical. Conversation volume since launch has grown over 1,000 percent and the number of people tweeting about the game has grown over 400 percent.”

Indeed, there have been more than 38 million tweets about the game since its release, many celebrating its ability to provide comfort and social connection in a time of isolation and struggle.

The game has hit the Twitch top 5 by Hours Watched for the last 7 days only six days after its launch and overtook Counter-Strike:Global Offensive for the top spot.

Gaming is helping us through the Lockdown

Though often viewed as anti-social, gaming has become one of the main pass times to help people through the lockdown. With major industries being impacted by the lockdown, we expect to see more different and disruptive developments pushing them to live streaming.

Finally to put everything in perspective: The week-on-week engagement on Twitch – the largest platform to livestream gaming content – is growing, with average concurrent viewers now more than 1.5 million, according to Twitch Tracker.